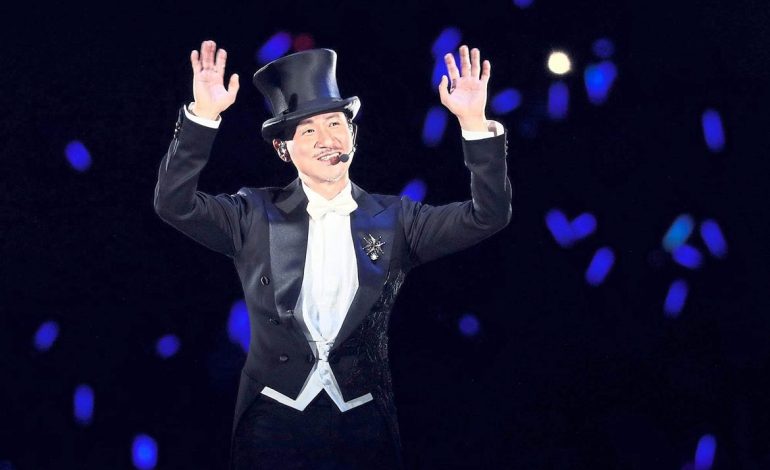 Hong Kong superstar Jacky Cheung is known as the God Of Songs and is so popular that fugitives are willing to risk their freedom just to see him perform live.

Cheung, 57, has developed a reputation for being an unwitting crime buster, with several reports of wanted criminals arrested at his concerts in the last few months.

His reputation in this regard got a boost on Sept 28 in Shijiazhuang city in China’s Hebei province, after three fugitives were arrested at his concert.

According to Chinese news site Sina, this is the 10th time that arrests were made at Cheung’s concerts.

In a statement on its Weibo page last Saturday, the Shijiazhuang police said: “So, it actually is true that you can catch fugitives at Jacky Cheung’s concerts!”

The police called Cheung a nemesis for criminals and asked their law enforcement counterparts at Xianyang, where Cheung is performing on Sunday, if they were ready to handle his concert.

It was previously reported that police have been using facial recognition technology at his gigs to identify fugitives.

Asked by reporters in May about criminals getting busted at his performances, Cheung was reported to have thanked all those who attended his concerts.