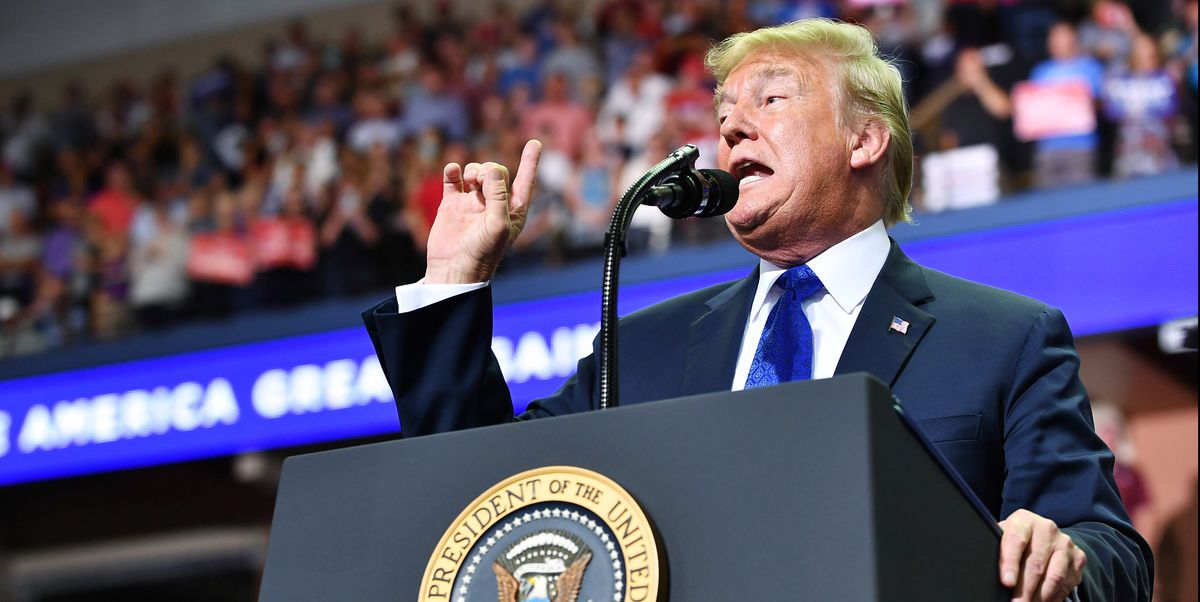 During a “Make America Great Again” rally in Mississippi Tuesday night, President Trump took some time to mock Dr. Christine Blasey Ford and her allegation that Supreme Court nominee Brett Kavanaugh sexually assaulted her, less than a week after she appeared in a public hearing:

People across Twitter were immediately upset and surprised by the President’s remarks:

It’s a different tone for Trump, who told reporters on Friday he thought Ford’s testimony was “very compelling” and that she looked like “a very fine woman.”

During her testimony, Dr. Ford said that the most “indelible” moment from the alleged assault was when Kavanaugh and his friend were laughing with each other.