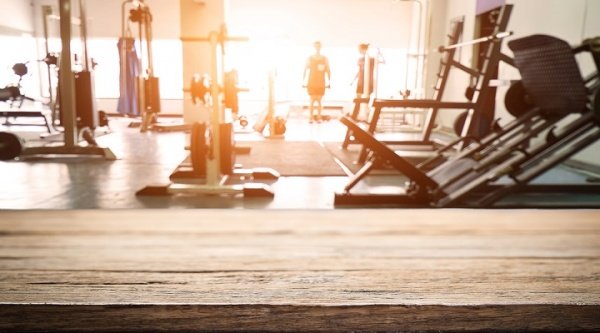 I’ve decided to put together a list of the top male & female fitness youtubers.

I’ll be breaking this article up into two sections: One for men & other for women.

Also if you stick around to the end, I’ll explain what I think about fitness youtubers in general.

First up we have of the Nikki Blackketter, who was one of the first female YouTube fitness channels I started watching when I was first getting into the gym.

She has grown to be one of the most popular fitness channels that you can find for women.

Dana Linn Bailey or DLB has a YouTube channel that is closing in on 400k subs at the time of writing this.

You can find her & her husband Rob Bailey hitting the gym together in a lot of videos.

Major props to Rob for the music that you find in a lot of her videos!

Heidi Somers is very similar to Nikki Blackketter in terms of their channels in my opinion.

I’m not 100% up to date on the drama but as from the backstory of what I do know is that Nikki Blackketter was dating Christian Guzman who then started dating Heidi after they broke up.

This was actually a pretty huge thing for a lot of people so just wanted to give some sort of info on it.

Aside from that she has a big following with 540k subscribers on YouTube.

Christian Guzman is one of the biggest in the Fitness industry amongst YouTube with over 750k YouTube subscribers.

He also has his own gym, along with having his hand in other fitness entrepreneur type stuff.

He’s also the one I mentioned above with having the drama going on (past tense I think) when he was dating Nikki/Heidi (not at the same time).

You can read about it above under Heidi Somers.

Elliott Hulse is a much different type of fitness YouTubers than most on this list.

Instead of competing, trying to get shredded he is more heavy lifting & motivational speaking/coaching type of videos.

He does a lot of videos where he basically just vlogs the entire time, where he’ll answer questions people have submitted to him, which is really cool.

Steve Cook has become a big name in the fitness world in such a short time.

Unlike most of the people I mentioned here, Steve became well known before starting his YouTube channel.

With that being said he does put in a lot of work on his channel & it has grown to be a great resource for lifting/nutrition.

I can’t do a fitness youtuber list & not have Bradley Martyn on it.

His channel has over 1 million subs & he pumps out videos (no pun intended) very often.

He gives a lot of tips that can be seem small like grip placement for example, but it can make world of a difference in your workout.

In one of our recent articles we talked about Calum Von Moger.

This bodybuilder has surged in popularity in the past few years, with that he has made the most out of it with starting his own supplement brand, clothing apparel & putting out videos on his YouTube.