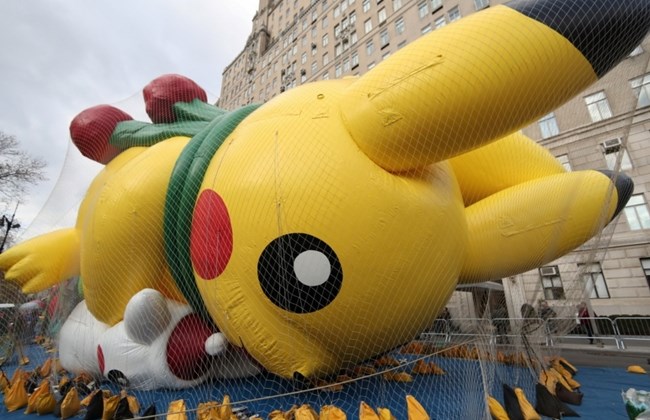 The success of the new titles, which will feature new Pokemon including the chimp-like Grookey and the rabbit-like Scorbunny, will be key for driving sales growth of the hybrid home-portable console.

However there are signs of strong demand for Switch software, with two beginner-friendly “Pokemon Let’s Go” titles for the console that launched in November shifting 10 million copies in less than two months.

Many analysts see Nintendo’s shares as undervalued and the company last week announced a share buyback for the first time since 2014. Its share price is up 7 percent this year.