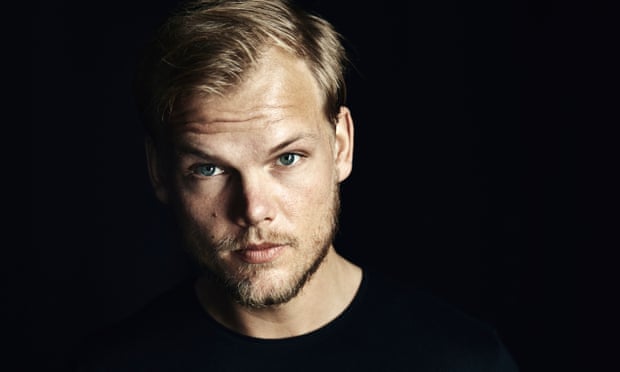 The family of Avicii have announced a posthumous album from the late Swedish DJ. At the time of his death from suicide in April 2018, at the age of 28, Tim Bergling was close to completing his third album. His family report he left behind “a collection of nearly finished songs, along with notes, email conversations and text messages about the music”.

Executives from Bergling’s label, Universal Music, asked his regular collaborators rather than invite superstar names to be part of the project, according to the New York Times. The highest-profile musician on the album, Chris Martin of Coldplay, had worked with Bergling and was invited to sing on a song named Heaven.

The Times describes the album as exploring “psychedelia, Arabian music, sounds of the Caribbean and more”. Bergling’s publisher, Johnny Tennander of Sony/ATV, said the lyrics showed his growth as a writer: “The album felt coherent and personal.”

Bergling’s family have also announced the creation of the Tim Bergling Foundation, which will benefit organisations supporting groups involved with mental health and suicide prevention. The musician’s net profits from the album will be donated to the charity.

Bergling started releasing music as Avicii in 2008, breaking through in 2011 with the single Levels, which was certified platinum in nine countries. He was a key figure in EDM. 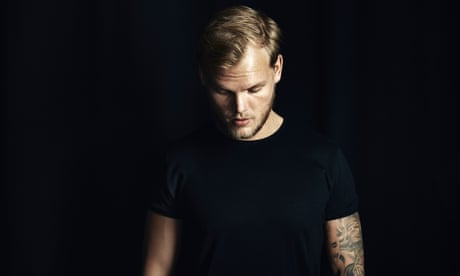 ‘It will kill me’ – behind the devastating Avicii documentary

He was hospitalised in 2012 with acute pancreatitis caused by excessive alcohol consumption. In late 2016, he quit touring to focus on his health. The 2018 documentary Avicii: True Stories depicted Bergling struggling with a lengthy tour and career pressures.