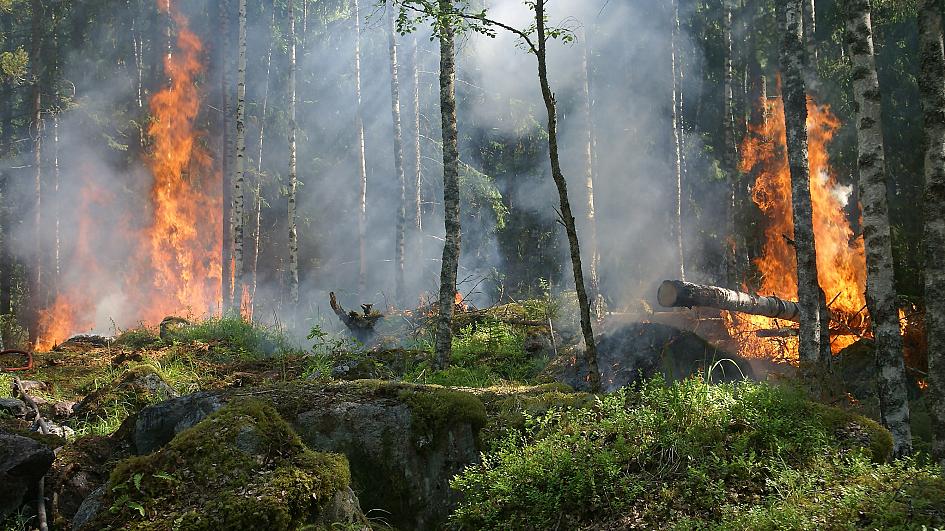 The Roundtable on Sustainable Palm Oil has clapped back at Greenpeace’s claims RSPO-certified sustainable palm oil “is a con”.

The RSPO certifies sustainable palm oil, holding growers and those handling palm oil in the supply chain to standards on the environment and labour.

But yesterday (4 November), Greenpeace released its Burning Down the House report, finding that members of the RSPO had been at the centre of a series of Indonesian forest fires this year that has seen an area the size of Puerto Rico burnt to make way for palm oil production.

Since 2015, an area in Indonesia bigger than the country of Qatar has been burned.

Greenpeace claims companies supplying palm oil to the likes of Unilever, Mondelēz, Nestlé and P&G controlled some of those areas on fire. Meanwhile, the vast majority of chain supermarkets in the UK rely on RSPO assurances – some of whom were slammed in Greenpeace’s report – to ensure they only use sustainable palm oil in their products.

“Big brands and traders have created a facade of sustainability,” said senior forest campaigner at Greenpeace Indonesia, Annisa Rahmawati. “But the reality is that they source from the very worst offenders across the board. The companies responsible should be held accountable.”

The RSPO defended its record on sustainability, saying Greenpeace report had “missed the mark”. It said RSPO member plantations accounted for 0.4% of potential forest fire outbreaks at the height of the fire season – equivalent to 278 fires out of up to 73,508.

“Perhaps Greenpeace misunderstood the methods and tools that the Roundtable on Sustainable Palm Oil (RSPO) uses for hotspot monitoring and fire detection,” it said in a statement, insisting it had investigated all fires among its members.

“Of the members who were investigated, they provided documentation such as police reports to explain the hotspots and occurrence of fire.”

What is palm oil used in?

It is often used because it remains solid at room temperature, making it easier to work with than other oils, meanwhile it gives foods a creamy texture and keeps bread soft.

It is one of the most efficient means of sourcing plant-derived oils.

If you were to replace palm oil with an alternative like rapeseed or soybean oil, it would require a space the nine times as large to fulfil the world’s current needs, according to International Union for the Conservation of Nature (IUCN).

Why the backlash against palm oil?

Growing demand to put palm oil in a host of everyday grocery items has led to massive swathes of rainforest being destroyed to make way for plantations. In many cases, that has led to irreversible losses of wildlife species and displacement of many more.

Endangered animals such as tigers, elephants, orangutans and rhinos have all been affected by palm oil production.

The Best Way To Monetize Your Website And Start Making Money.

Where To Find Original Online Photos Gallery For Sale.

4 Benefits To Joining with TOP For Online Reputation Management Service.

A Way To Promote Foreign Direct Investments Thanks To TOP Platform.

3 Reasons That TOP Platform Is The Best Ebooks Hub.

4 Ways TOP Can Help You Handle Your Press Release.

The Use of Demographics and Psychographics in Digital Marketing.

Earning From Your Social Media By Becoming A TOP Trender.

Trump blasts Scaramucci and tweets video of his former aide praising him.

Trump on trade war: China wants to negotiate and we will be ‘getting back to the table’.

Inside the NRA’s scandals and financial troubles.