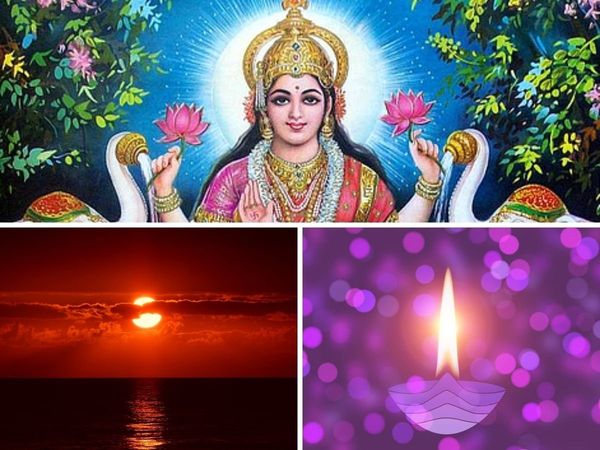 November 2020 Festival calendar: From Karva Chauth to Diwali and Bhai Dooj, check out the important dates

This year, Gregorian November concurs with the Kartik month of the Hindu Lunar calendar. And India’s biggest festival, Diwali, falls in this month. Apart from Diwali (traditionally known as Deepawali), Kartik Maas has several other pan India and regional festivals. Check out the November 2020 festival calendar and note down the dates of the important festivals.

Dhanteras is celebrated on the Trayodashi Tithi, Krishna Paksha in the month of Kartik. This significant day marks the beginning of Diwali festivities. According to a legend, Lord Dhanavantri (the God of medicines) and Devi Lakshmi (the Goddess of wealth) emerged on this day from the Kshirasagara (cosmic ocean) when the Devas and the Asuras churned the ocean in an event called Samudra Manthan to obtain Amrita (the nectar of immortality).

Diwali marks the day of Lord Rama’s return to Ayodhya, his birthplace after completing a fourteen-year long vanvas (exile) on Amavasya Tithi, Kartik month. Since it was a New Moon Day, and there was no moonlight, the people of his kingdom lit oil lamps to welcome him and celebrate his homecoming.

On this day, devotees perform the Lakshmi Pujan to welcome the Goddess of wealth. People pray to the Mother Goddess for a wealthy and prosperous life.

On this day, devotees celebrate the victory of Lord Krishna over Indra Dev. This festival is associated with the Govardhan Parvat (hill) that Krishna lifted with his little finger to save the people of the Braj region from torrential rains.

Siblings celebrate this festival. It is similar to the Raksha Bandhan. On Bhai Dooj day, sisters pray for the wellbeing of their brothers while putting a tilak on their forehead.

Women who hail from the states of Bihar, Jharkhand and Uttar Pradesh keep a fast and worship the Sun God on Chhath puja day. This festival spans over 4 days and culminates with the puja of Chhati Maiyya or Goddess Usha, the consort of Surya Dev.

On this day, devotees perform the marriage ceremony of the holy Tulsi plant, also known as Vrinda and Lord Krishna. After Tulsi Vivah, the wedding season in Indian begins.

This year, 551st Birth Anniversary of Guru Nanak Dev Ji Jayanti will be observed on November 30. This day, a Full Moon Day (Kartik Purnima) marks the birth anniversary of the founder of the Sikh religion.

From the moment you get started with “TOP” platform, you will have guidance every step of the way. First, you will create a profile. Then you will set everything up through the platform. As you’re going through the process, you will have advice through a team willing to answer your questions, and countless articles that give you tips on how to improve as a vlogger and stand out from the crowd.