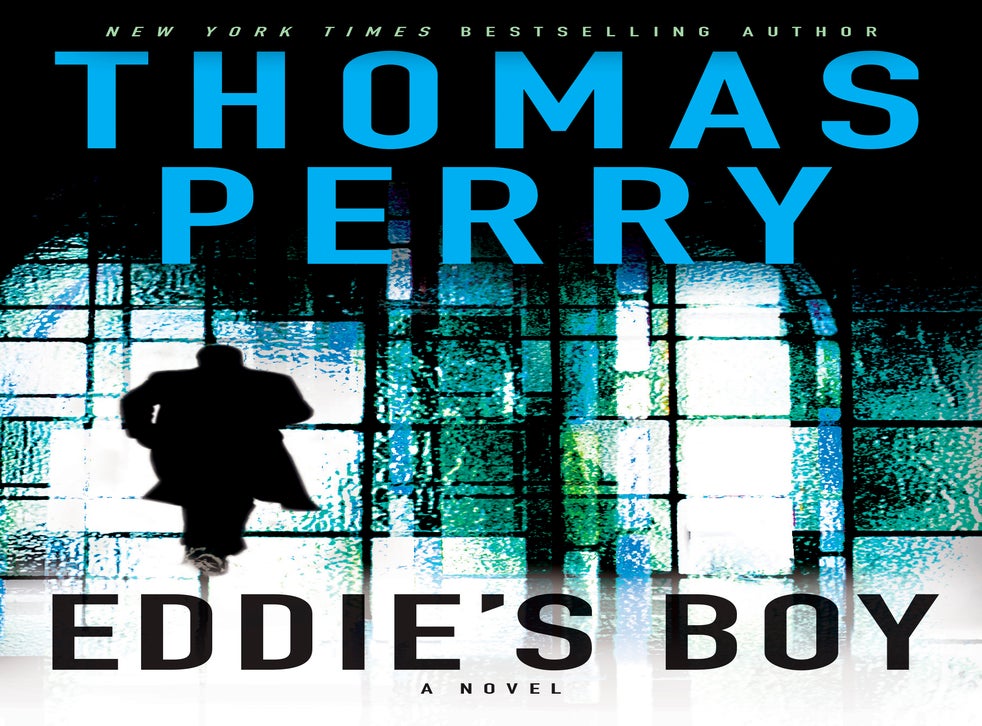 Review: Hitman hiding out in England stars in ‘Eddie’s Boy’

The hitman known as the butcher’s boy is back, forced out of retirement at age 61 to confront an implacable old enemy who wants him dead.

Thomas Perry first introduced him 38 years ago in his Edgar Award-winning debut novel, “The Butcher’s Boy,” but until now, the character has reemerged only twice — in “Sleeping Dogs” in 1992 and “The Informant” in 2011.

The new novel, “Eddie’s Boy,” finds him in England, posing as retired American businessman Michael Shaeffer. He’s enjoying life with a charming yet spunky aristocratic British wife until someone discovers his secret and sends a small army of killers to snuff him out.

Shaeffer flees to Australia, only to discover that his unknown enemy has managed to track him there. So, he jets to America to find out who has put a contract out on him and to put a stop to it. In his wake, he leaves a trail of dead bodies across much of the English-speaking world. Perry breaks the action-packed narrative with reminiscences about the protagonist’s early life, when a small-town Pennsylvania hit man named Eddie, who spent his off hours operating a fine butcher shop, taught the boy both trades.

If fans of Perry’s novels think the plot of “Eddie’s Boy” closely resembles the last two butcher’s boy books, they’d be right, but the saving grace is in the differing details, including how Shaeffer confronts the challenge of engaging in combat with a fit but aging body.

Although the butcher’s boy is not — and never been — a likeable character, Perry expects us to admire the skill and meticulous care with which he works. And there is certainly much to admire in the skill with which Perry works, from his flawless plotting to his tight and muscular prose style.

Bruce DeSilva, winner of the Mystery Writers of America’s Edgar Award, is the author of the Mulligan crime novels including “The Dread Line.”

Expand your business internationally.  Open an offshore branch of your company in beautiful, sunny Vanuatu!  All business industries welcome.  It is not a requirement that you live there.  Vanuatu is a magnificent business haven! #topcompanyformation.com