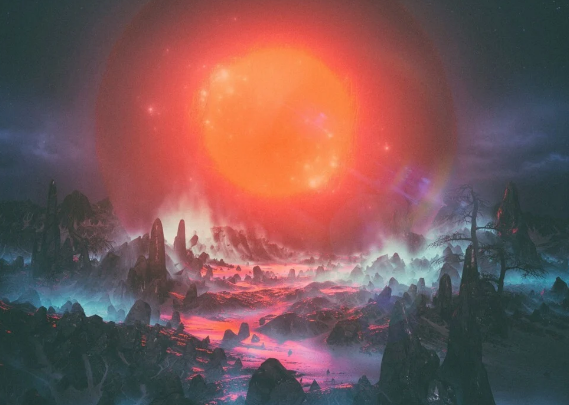 A digital artwork sold for nearly US$70 million at Christie’s on Thursday, in the first ever sale by a major auction house of a piece of art that does not exist in physical form.

Everydays – The First 5,000 Days is a digital work by American artist Mike Winkelmann, known as Beeple. The JPG file is a collage of 5,000 individual images, which were made one-per-day over more than 13 years.

The sale of the work for US$69,346,250 put Beeple in the top three most valuable living artists, Christie’s said in a tweet.

The work is in the form of a new type of digital asset – a Non-Fungible Token (NFT) – meaning it is authenticated by blockchain, which certifies its originality and ownership.

The market for NFTs has soared in recent months as enthusiasts and investors use spare savings to buy up items that exist online. Last month, a 10-second video clip featuring an image of a fallen Donald Trump, also by Beeple, sold for US$6.6 million on an NFT marketplace called Nifty Gateway.

“Without the NFTs, there just legitimately was no way to collect digital art,” said Beeple, who makes irreverent digital art on themes such as technology, wealth and American politics.

Asked what he thought of the multimillion dollar bids on his work, the 39-year-old graphic designer, who has created concert visuals for the likes of Justin Bieber, One Direction and Katy Perry, said he was lost for words. 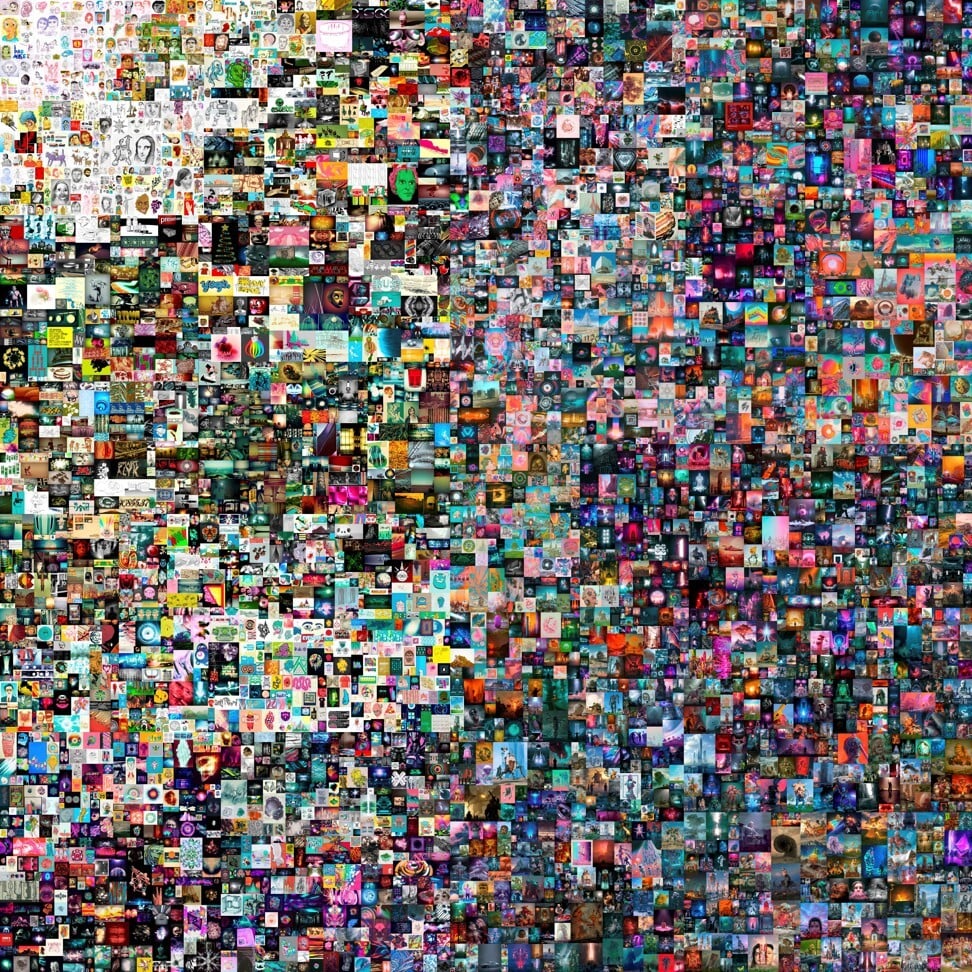 Everydays – The First 5,000 Days, a digital collage by US artist Beeple, was made over 13 years. Image: Beeple handout via Reuters

For NFTs, the artist’s royalties are locked in to the contract: Beeple receives 10 per cent each time the NFT changes hands after the initial sale.

“I do really think that this is going to be seen as the next chapter of art history,” Beeple said.

Art NFTs make up around a quarter of the all-time NFT sales volume (US$415 million) according to NonFungibles.com, which aggregates sales history data for the Ethereum blockchain, the most commonly used ledger for recording these types of assets. 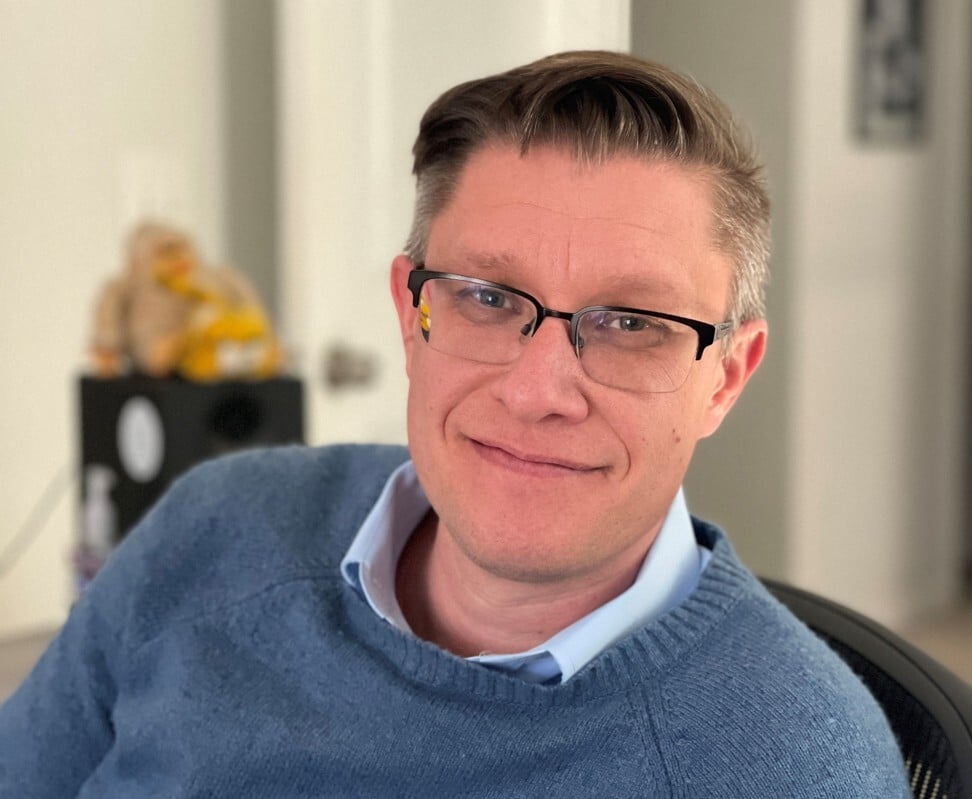 Musicians are also getting in on the hype, with American rock band King’s of Leon having launched an album as an NFT.

Beeple says the explosion in NFTs is due in part to the increased amount of time people are spending online during the pandemic. Like many enthusiasts, he also believes they could represent the future of ownership.

“Equities have been the predominant asset class for the last hundred years, or whatever. I don’t think it’s guaranteed that that’s always going to stay like that. I think kids today hate corporations …

“So the idea that they’re just going to automatically blindly give them their money to invest, I don’t know about that,” Beeple said. 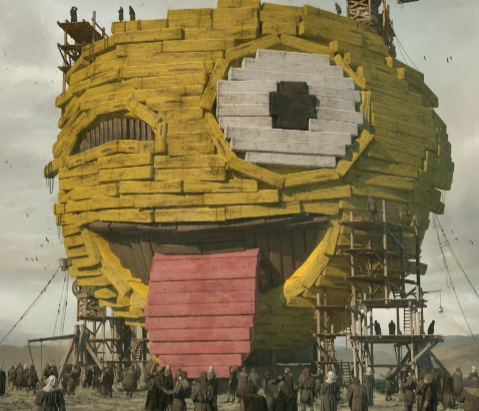 A detail shot from digital artist Beeple’s Everydays – The First 5,000 Days, which fetched nearly US$70 million at Auction. Image: Beeple handout via Reuters

But, like many new niche investment areas, there is a risk of losses if the hype dies down. Many NFTs will eventually become worthless, Beeple added.

Although NFTs can function as a legally enforceable contract, they also raise issues relating to insurance, tax and intellectual property, said Max Dilendorf, a cryptocurrency lawyer and partner at Dilendorf Law Firm in New York.

“If you are a buyer of an expensive piece of NFT, you have to know what features and terms you are subject to,” he said.

“From my experience, participants in NFT markets are not really thinking it through carefully.”

Dilendorf said that he expects the entire physical art market to be digitised in NFT form in the next five years.