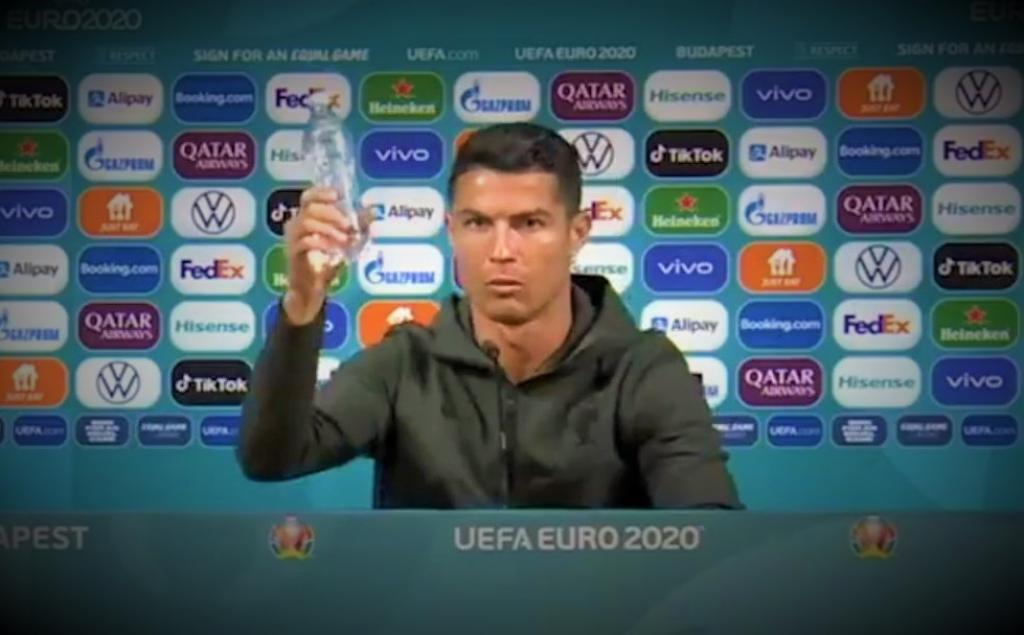 Packaged beverages are indeed junk — empty calories which provide sugar without nutrition — and are today indicted for obesity across the globe. So are many other ultra-processed packaged foods such as chocolates, chips and savoury snacks that are high in fat, sugar and / or salt.

These products are widely advertised — and such sponsorships are only one way of doing it. There is ample evidence that suggests advertisements greatly influence the purchase and consumption behaviour of people, especially children who are highly impressionable. Research aside, there is one very good reason to believe advertising works — food companies spend billions doing it.

In India, the problem of junk food consumption has become more prevalent and pervasive due to its widespread availability and advertisement. In addition, packaged food labelling tends to be complex. Consumers do not understand the nutrient composition as provided on the packages to take an informed purchase decision. To top it all, celebrities such as sports icons and Bollywood actors are roped in to promote unhealthy foods and beverages to further allure consumers.

Promotions by celebrities make the product aspirational. When Ranbir Kapoor is seen consuming Coca Cola, or Alia Bhat promotes Parle Frooti, or Sara Ali Khan consumes Fanta while playing Holi, people who look up to these personalities would want to do the same because they want to imbibe their lifestyle and their choices.

The food companies rope in new celebrities every now and then as they grow more popular among people — Disha Patani and Kartik Aaryan promoting Cadbury chocolates, Rishabh Pant promoting Coca Cola are a few examples.

Namkeens or salty snacks are more popular among elderly people, so Bikaji namkeens are promoted by Amitabh Bachchan. Advertisements are made in a way that resonates well with people, keeping in view their age.

Indian cricket captain Virat Kohli promotes Too Yumm chips and his own energy drink called O’cean one8 — which has sugar levels as high as a soft drink. This is an issue of ethics — because these celebrities would not consume these products themselves.

On the other hand, lack of government action in the form of a regulatory framework is a major concern, particularly given children’s unprecedented exposure to and normalisation of advertising of unhealthy products.

Many countries such as the UK and Chile have laws that restrict junk advertisements among children. India does not have any law despite the orders of the Delhi High Court which had asked the Food Safety and Standards Authority of India to finalise and issue guidelines on junk food, including celebrity endorsement.

Mindless junk food consumption has already resulted in much damage to our food environment and public health. Now, what we really need is clear regulations on junk food advertisements and celebrity endorsement of products that are harmful to health. Meanwhile, responsible promotion by celebrities is what we can hope for — celebrities should not promote foods and beverages that are unhealthy.